Hello my dear listeners and friends, and thank you so much for tuning in today! First I want to apologize for the very long gap between episodes. There’s been a lot going on over here, and then just as I was getting ready to dive back in again, I got sick and my voice was all raspy, and I didn’t think that would work well for new episodes either.

I’m not going to promise just yet that we’ll return to weekly episodes, but I am working in that direction as best I can!

Second, you may have noticed a new name for the podcast, and that’s what I wanted to talk to you about today!

I don’t know if you’re the kind of person who tends to try out a bunch of different ideas or who thinks that you can manage approximately ten zillion things just fine, but for my fellow idea people, I know you’ll understand the feeling and thought process I’m about to describe.

My original conception for this podcast, World of Azuria, was that it would give me a place to share stories about the world of Azuria! Simple enough. But if you’ve been listening to some of my recent bonus episodes, you’ll know that not all of these episodes, not all of these stories, take place in Azuria. In fact, both of the novels I’m working on at the moment take place in Azuria’s past, back when the world was still called Eldura. (The explanation of this renaming is in Buried Heroes, so I won’t rehash it at this exact moment, though perhaps that can be an episode of its own in the future.)

What I really want to create

But working through these episodes and writing across different series—seeing these worlds expand—I have a better understanding now of what I truly want to create, and that is a vibrant, interactive storyverse—an interconnected ecosystem of immersive stories, each of which shapes the others around it. With each story we share, we refine and deepen our understanding of the stories that came before.

And what I’m calling this larger vision is “The Storyverse of Verdigris.”

In case you don’t know, Verdigris is the Titan of Nature from the very foundation of the world. It’s because of her sacrifice, her aversion of war between the Negative and Positive Planes, that there are three planes of life closely connected with one another—the Shadowlands, the Brightlands, and the prime plane, called Eldura in the past and Azuria in the present/future, depending on where you stand.

I’m really excited about the story-rich possibilities of exploring these interconnections! I hope to share more of this with you in the future but, in the meantime, one good example of what we’re building toward is Story Magic, the novella that temporally coincides with book two, Hadvarian Heist. Story Magic actually picks up with Persephonie’s story at the end of Buried Heroes and then dips into a great many other stories from saudad lore as we also see the stories and perspectives intersecting with hers.

As always, you can find all of my fiction at bethballbooks.com. Over the next couple weeks, I’ll have special sneak peeks of Phoenix Rising coming out on the site, and I’ll also be sharing some of my plans for future stories in Eldura and perhaps some serialized fiction as well!

Happy adventuring, my friends. Until next time!

I forgot to say so in the episode, but there have been a couple changes with the pricing for my books! Buried Heroes and Aurora are no longer free, though you can purchase them from my shop or from your favorite bookstore! One of the things I'm hoping to add this year is signed copies in my shop, so stay tuned for that too!

There are three new short stories available—two set in Azuria and one in Eldura! These stories are exclusively available to those in the Circle of Story—the reading community for my fiction (renamed from the Story Conclave). Get your copies today at bethballbooks.com/join.

Next Episode All Episodes Previous Episode 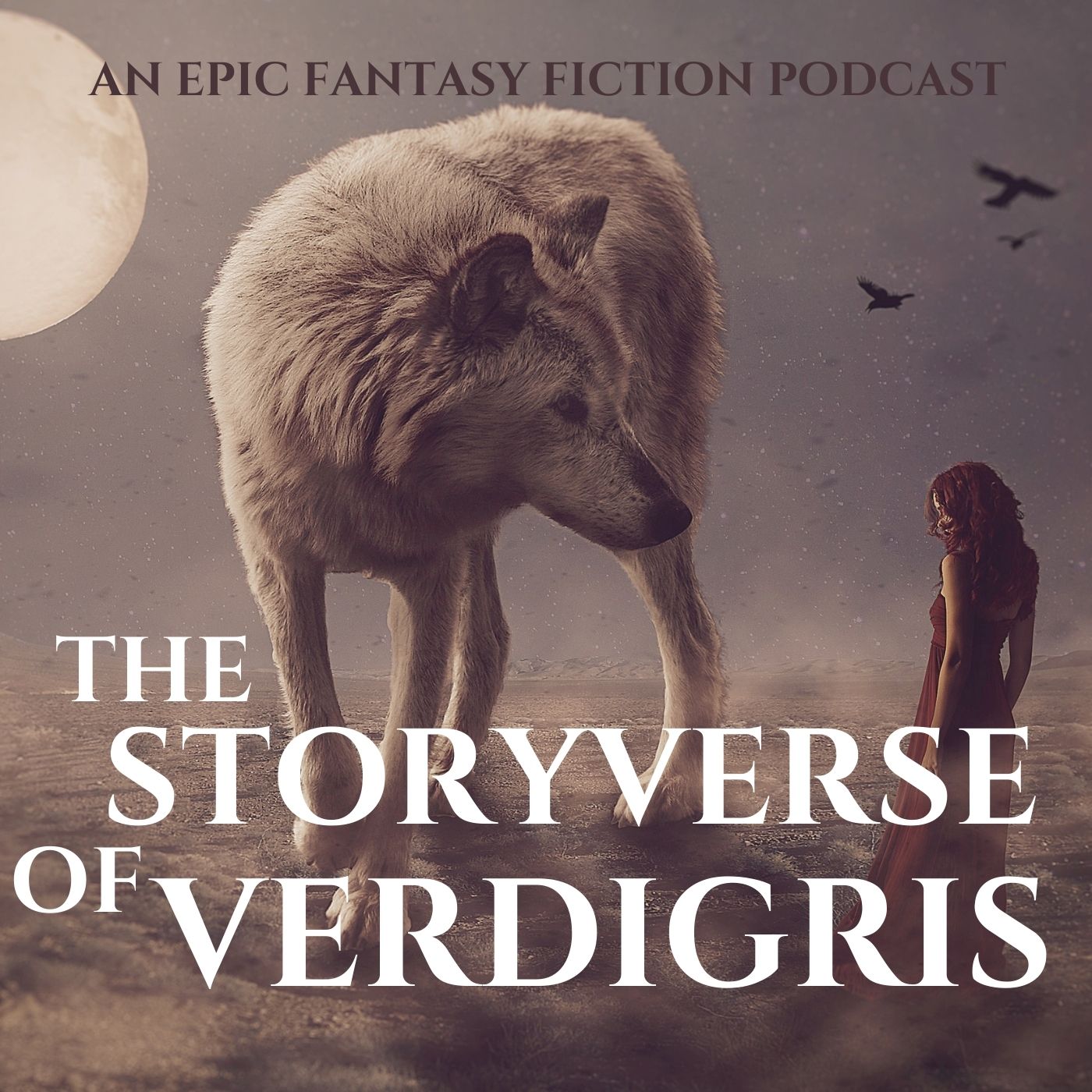 The first two seasons of our adventures unfold in the world of Azuria, a land of epic fantasy, magic, and nature that teeters on the brink between light and darkness. Ancient forces awaken, and new heroes rise to the occasion. But this time, who will prevail?

Our podcast host is Beth Ball, a weaver of words and worlds spinning stories of druidic magic and the power of nature that span the epic fantasy realms of Azuria and Eldura. If you enjoy lyrical tales of action and adventure, dragons, werewolves, fae, wily foxes, and more, then grab your enchanted amulet, flaming longsword, poisoned dagger, or other mystical accessory of choice, and let’s start our journey together!

When she’s not writing fantasy fiction, Beth is a tabletop RPG designer who specializes in adventures and advice for playing one-on-one 5e as one half of D&D Duet.

You can find her and more stories set in Azuria at bethballbooks.com, where you'll also discover other books in Azuria and Eldura. Let's start our adventure! 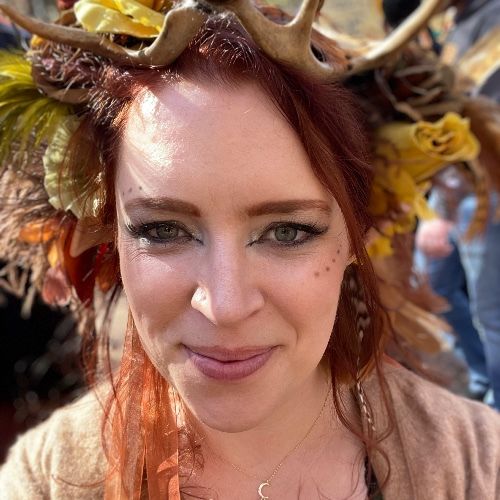 Beth Ball is a weaver of words and worlds spinning stories of druidic magic and the power of nature that span the epic fantasy realms of Azuria and Eldura. If you enjoy lyrical tales of action and adventure, dragons, werewolves, fae, wily foxes, and more, then grab your enchanted amulet, flaming longsword, poisoned dagger, or other mystical accessory of choice, and let’s start our journey together!

When she’s not writing fantasy fiction, Beth is a tabletop RPG designer specializing in adventures and advice for one-on-one 5e gaming as one half of D&D Duet.
https://dndduet.com